Moji-Shimonoseki course: Japan’s cultural heritage during the era of rapid modernization between the Meiji and early-Showa period.

The required time：3 to 5 hours


Marking the intersection between Japan’s Inland Seto Sea and the Sea of Japan, the Kanmon straights form a cross between land routes and seaways. It is here that many black vessels from Western countries passed along during the Bakumatsu era, a period in Japan’s history coinciding with a surge in globalization and foreign commerce. Realizing the importance of this region, imperial loyalist samurai from the Choshu feudal domain opposed to foreign encroachment organized blockades of the Kanmon straights and lead expeditions to expel any incoming foreigners. (Choshu:Feudel Samurai domain previously located on the north side of tha Kanmon straights in what is today, Yamaguchi Prefecture.) These events lead to the Shimonseki war, marking a major shift in the tide in Japan’s history that saw it alter course towards opening up to the outside world. Today, the shorelines of the Kanmon straights feature many important modern-style buildings built using design and construction techniques that were leading edge during the period between Meiji and early-Showa. Visitors are encouraged to use the local ferries, underground tunnels and expansive transportation network to take a stroll around the port towns on both sides of the straights. 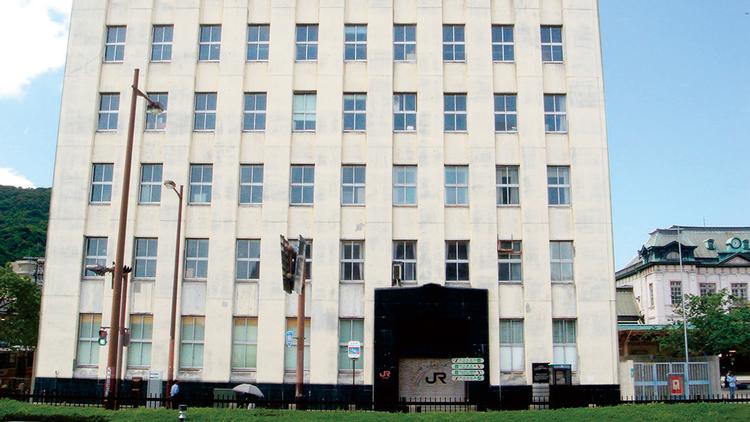 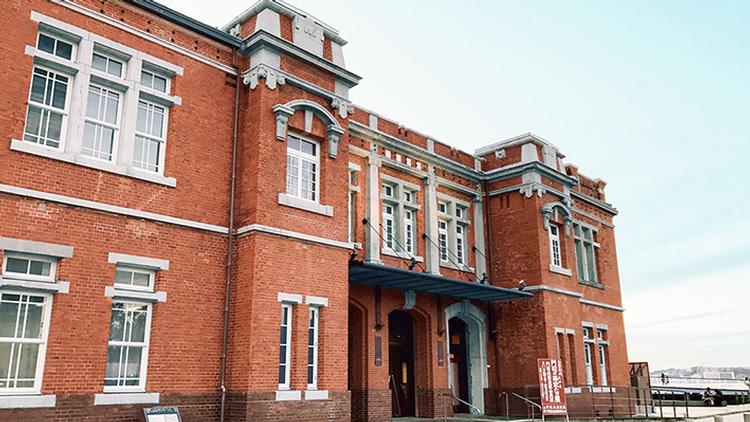 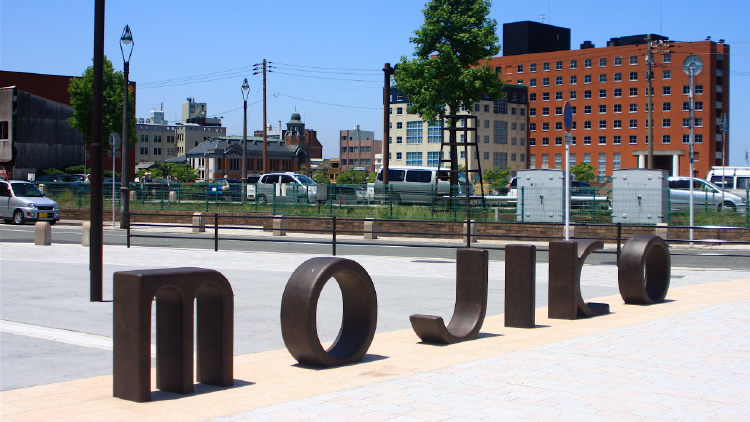 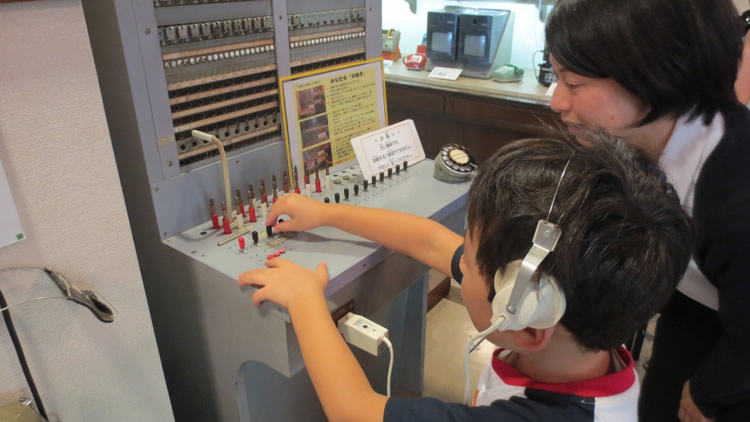 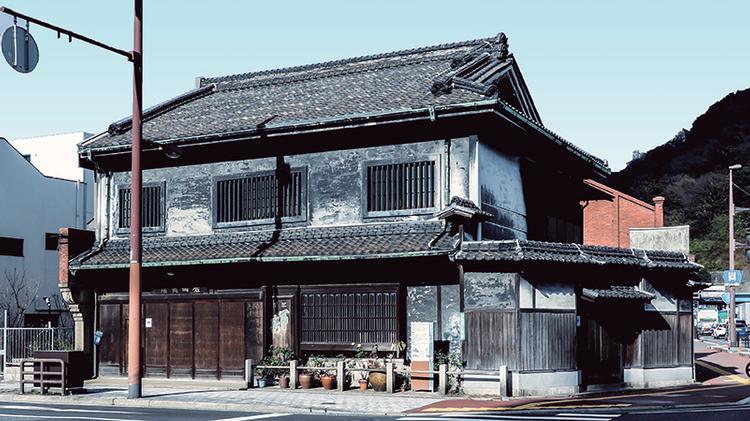 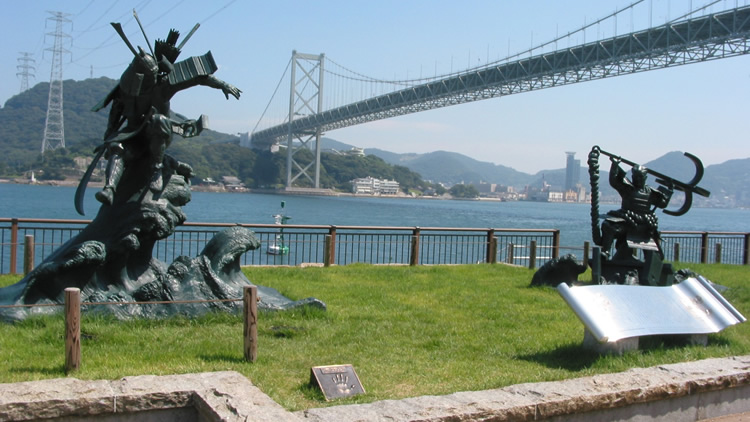 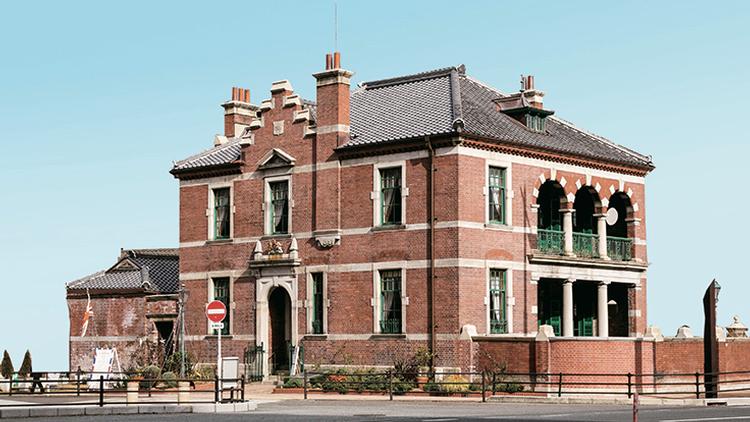 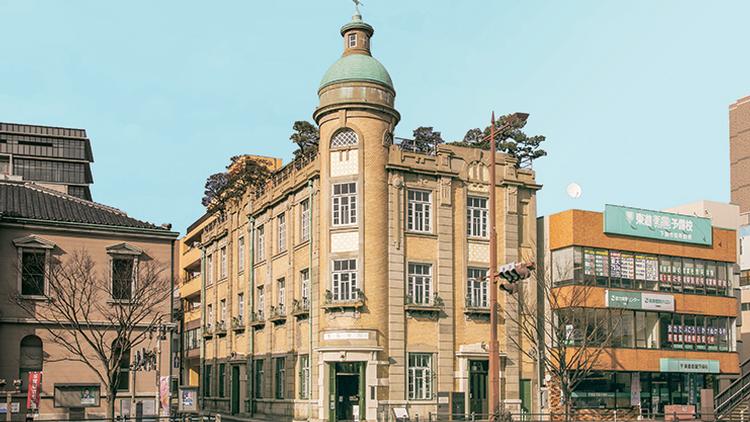 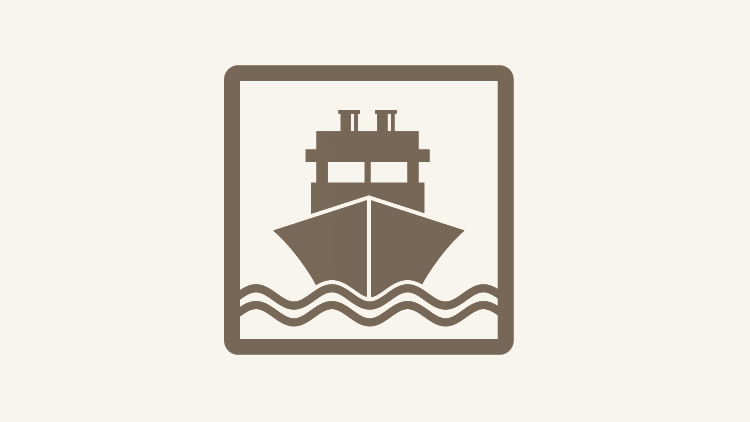